We are living in a world of internet, computers and electronics; wherein internet plays a major role in every body’s life, by connecting people and machines together. In the age of speedy internet, our life has also become fast that people are now more interested in meeting virtually instead of meeting physically even if they are neighbours. It has also been seen that friends are sitting together and chatting on social communication sites instead of physically speaking. And thus comes the role of social communicating sites. With the help of social communicating sites, people can get in touch with any body whenever and wherever they want instantly, no matter in which part of the world they live or whatever is the time; which is not possible if physically met.

But, as there is a negative side of everything, and so does the social networking sites have. “Unsecured personal information”. People are sharing personal information on these sites, which are being stolen or misused by others. Terrorism, black mailing, harassment, bullying, cyber crime, etc., are some of the negative sides of social communication sites. It has also been seen that whenever somebody is rising or getting success in their life, their friends and relatives try to expose their personal life to bring him or her down due to jealousy and personal grudges.

It has been observed that majority of people who are operating social networking sites do not have enough knowledge about its security and operations. They just operate the sites without changing its default settings as provided by the companies. In that case companies needs to play a crucial role for data security of its customers. They should make the default settings in such a manner that the users should not bother about data theft, or other cyber crimes.

In any relation physical meeting has its own importance, which cannot be fulfilled by speaking over phone, or using social networking sites or using other virtual communication modes, and then end up celebrating father’s day, mother’s day, son’s day, daughter’s day etc., once in a year. Instead lets make it a habit of celebrating those days everyday by physical contacts, and feel the warmth of a relation. 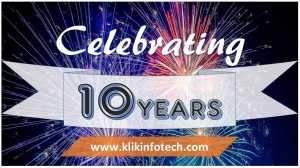 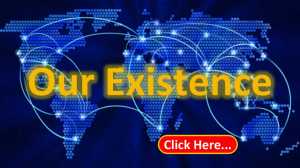 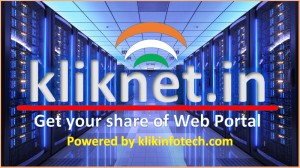 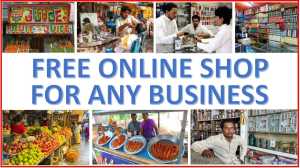 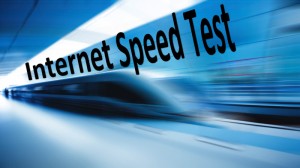 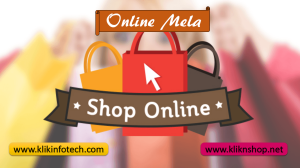 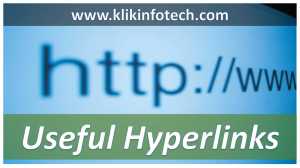 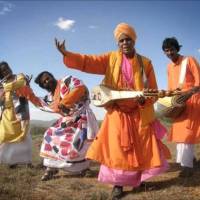 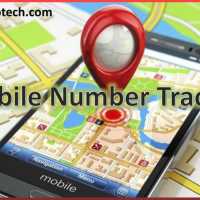 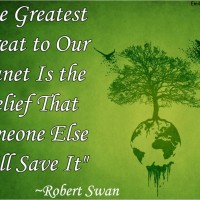 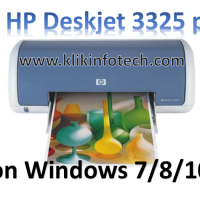 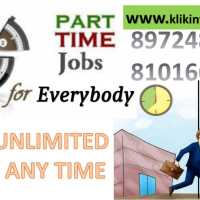 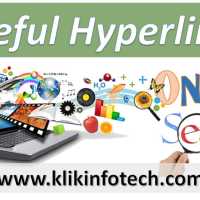 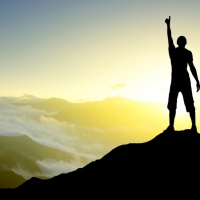 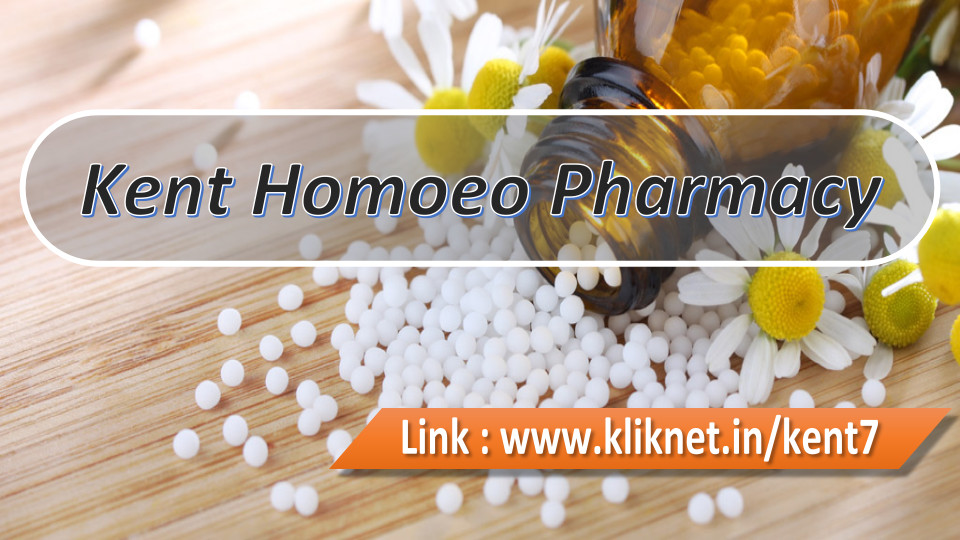 I want a web portal 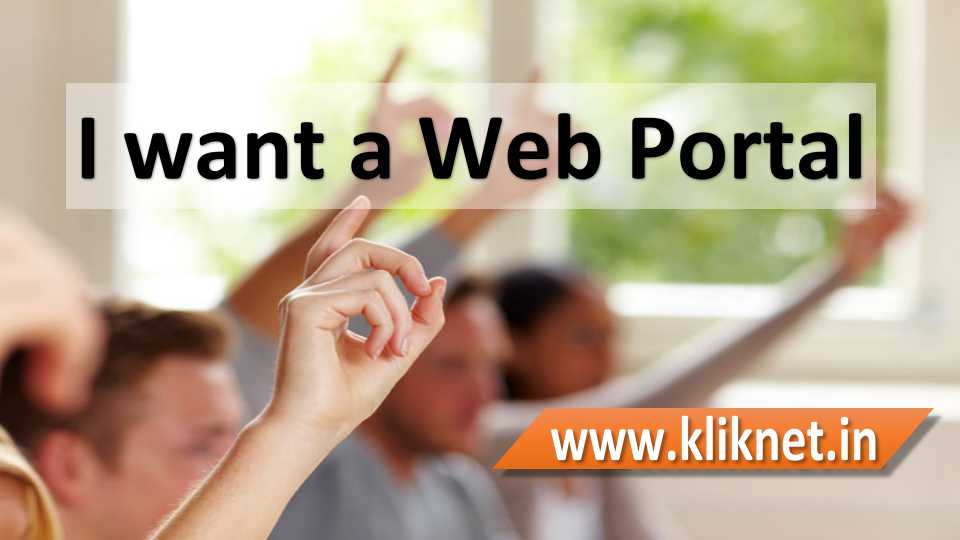 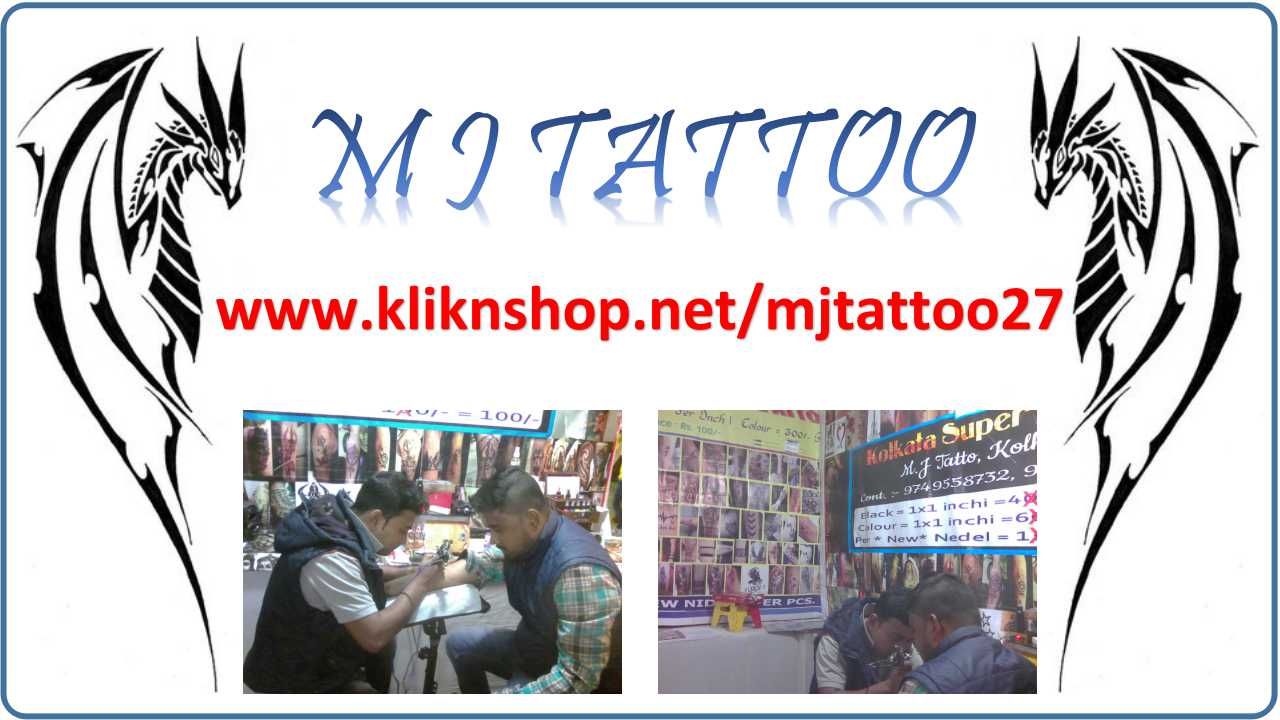 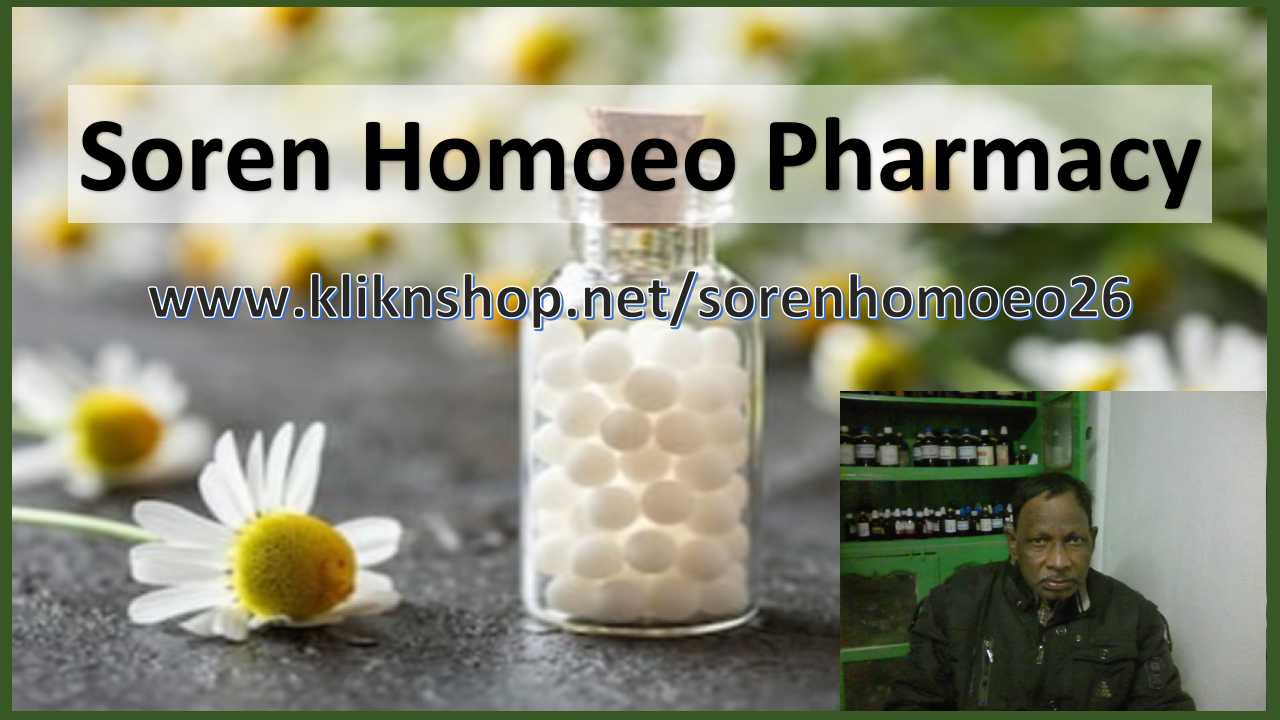 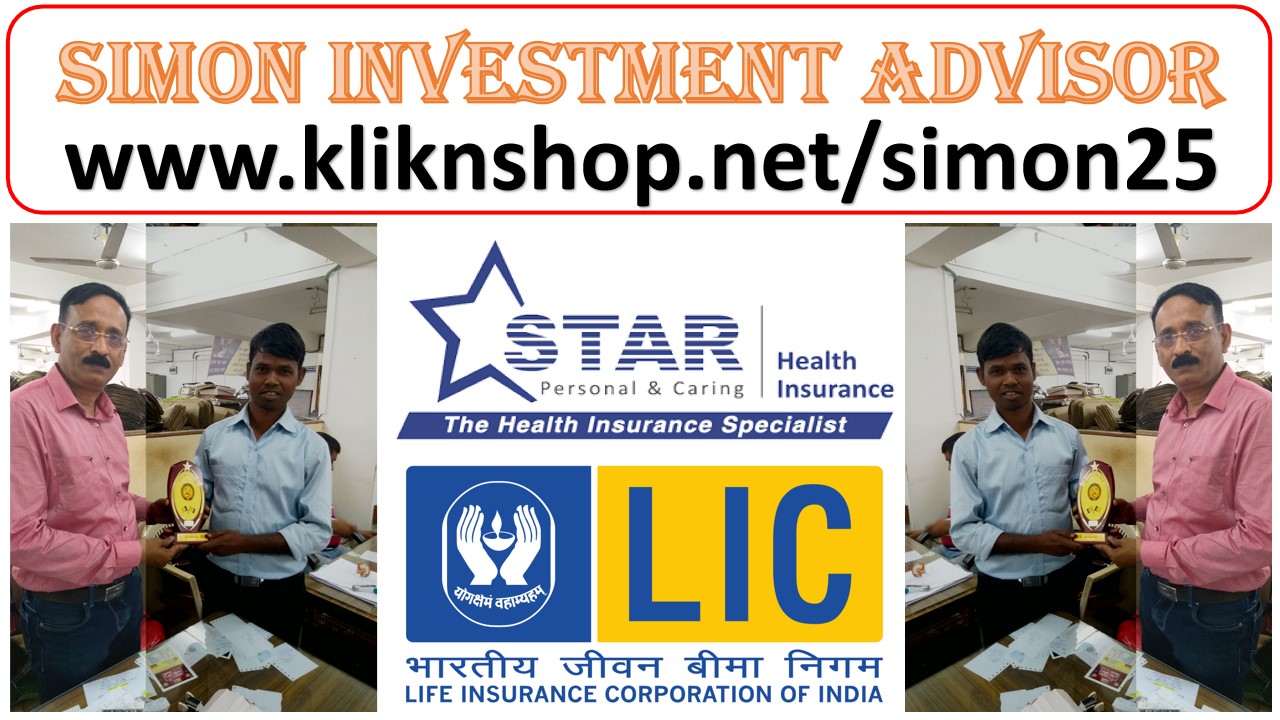 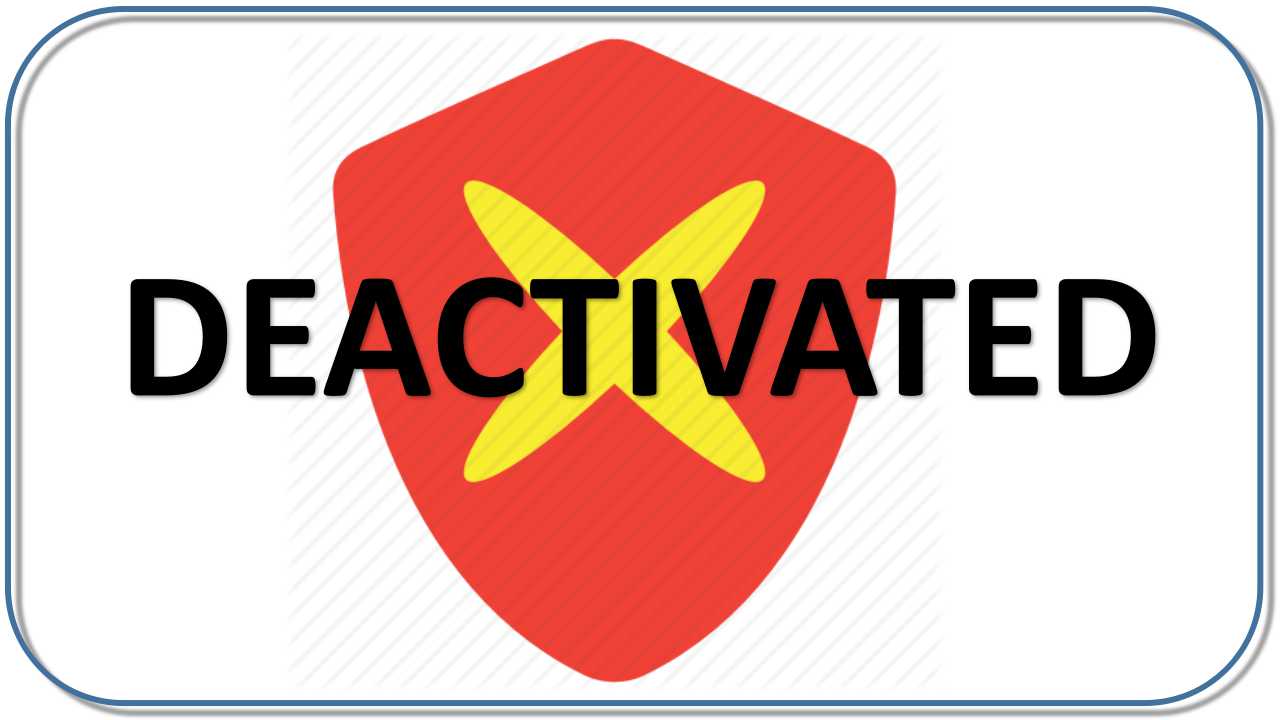 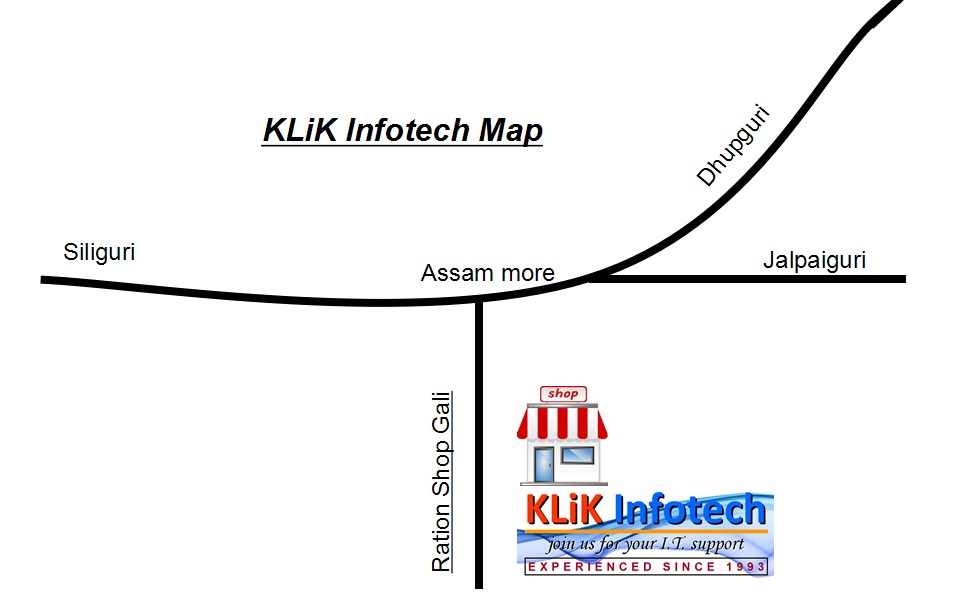